This shop uses cookies - both for technical reasons and for improving your shopping experience. If you continue to use the shop, you consent to using of cookies.

Electric and magnetic alternating fields do not occur in nature, only in the technological world. They are caused by alternating voltages and alternating currents of electricity, artificially produced by generators and changing polarity in Europe 50 times per second (50 Hertz mains frequency). In the case of the electric railway the mains frequency is 16 2/3 hertz and in the USA the frequency of the power supply is 60 hertz.

"Dirty electricity" is present when many frequencies are superimposed on the normal sinusoidal 50-Hertz wave of alternating voltage and alternating current. This can be caused, for example, by the retroactive effect of solar system inverters, or by phase controls of electric motors. Recently, more "dirt" is added in the form of internet networks via the electrical power grid (powerline) in the buildings. This causes a "disturbing fog" in the house via the electrical and magnetic alternating field, which, for example, can make radio reception impossible. Sensitive people react to this type of environmental pollution with health problems.
Page 1 of 1
Items 1 - 12 of 12 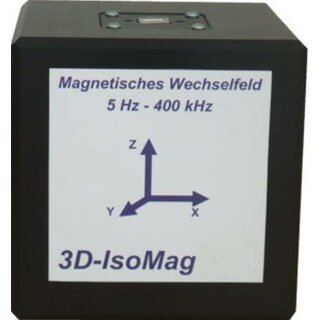 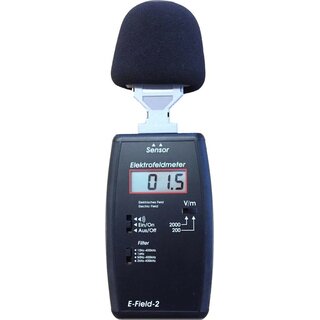 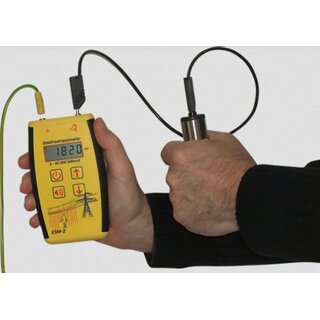 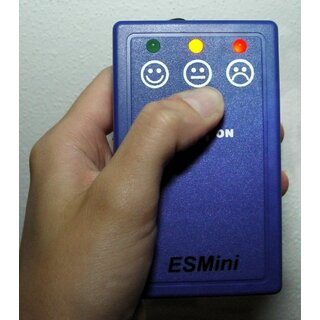 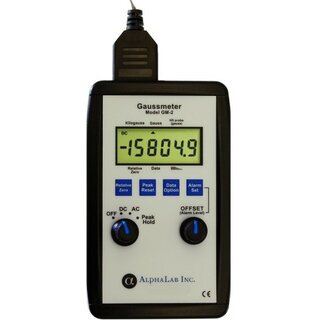 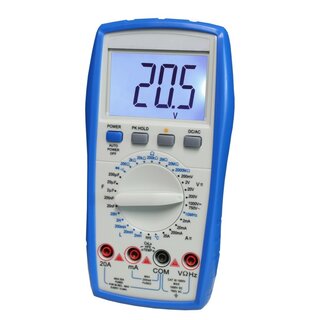 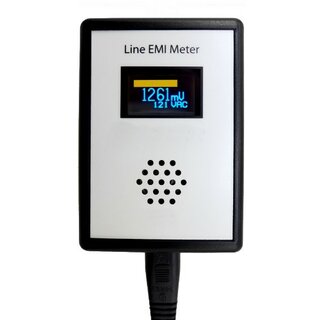 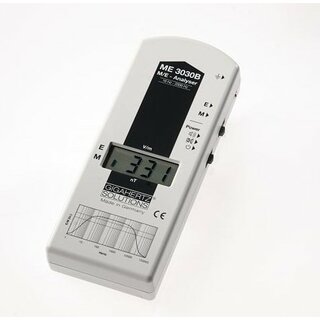 ME 3030 B Digital Electrosmog Analyser, up to 2 kHz 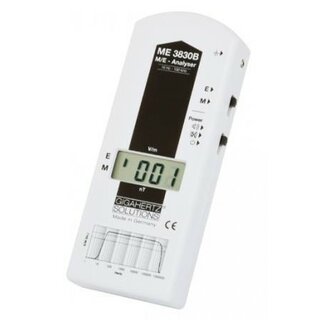 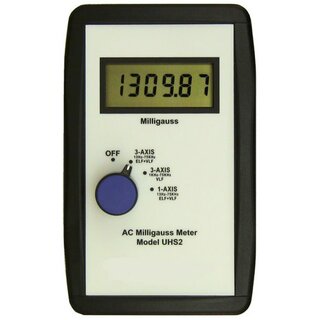 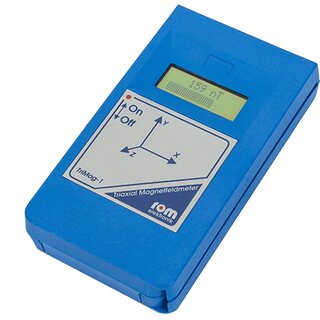 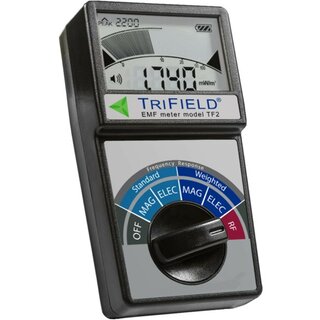